I’m working on lots of fun things at the moment. I’ve been writing more recipes that I’m excited to share soon!

I’ve been loving how beautiful all the local farmers markets have become now that it’s springtime! 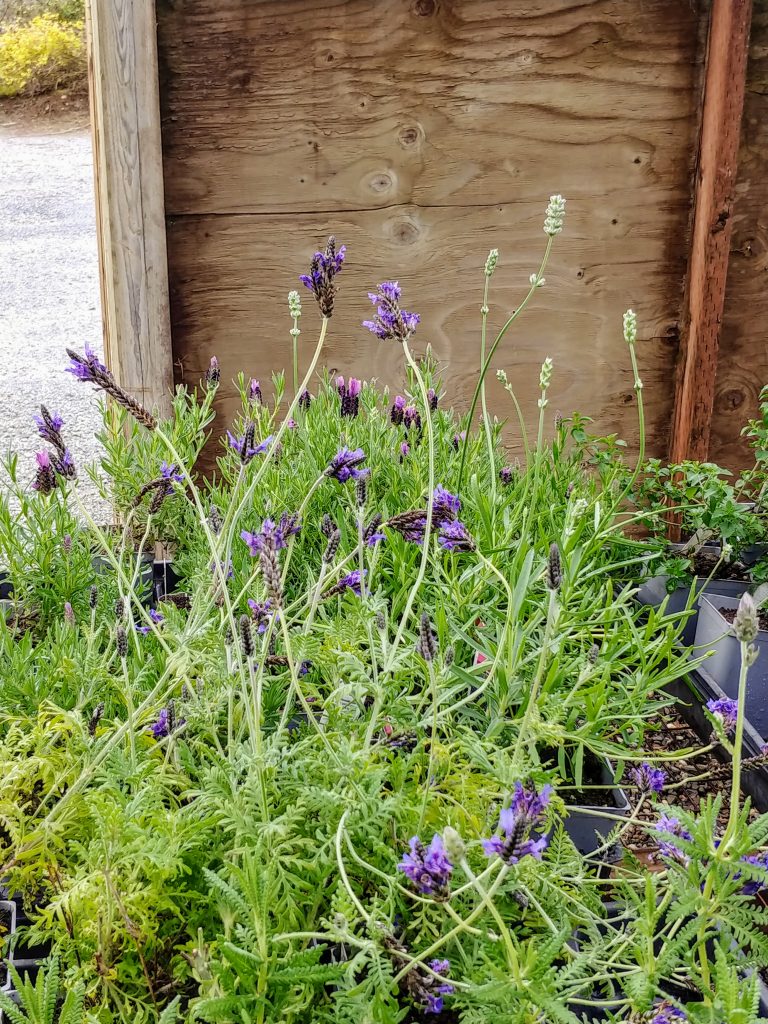 All the pretty lavender plants at the local farmers market. 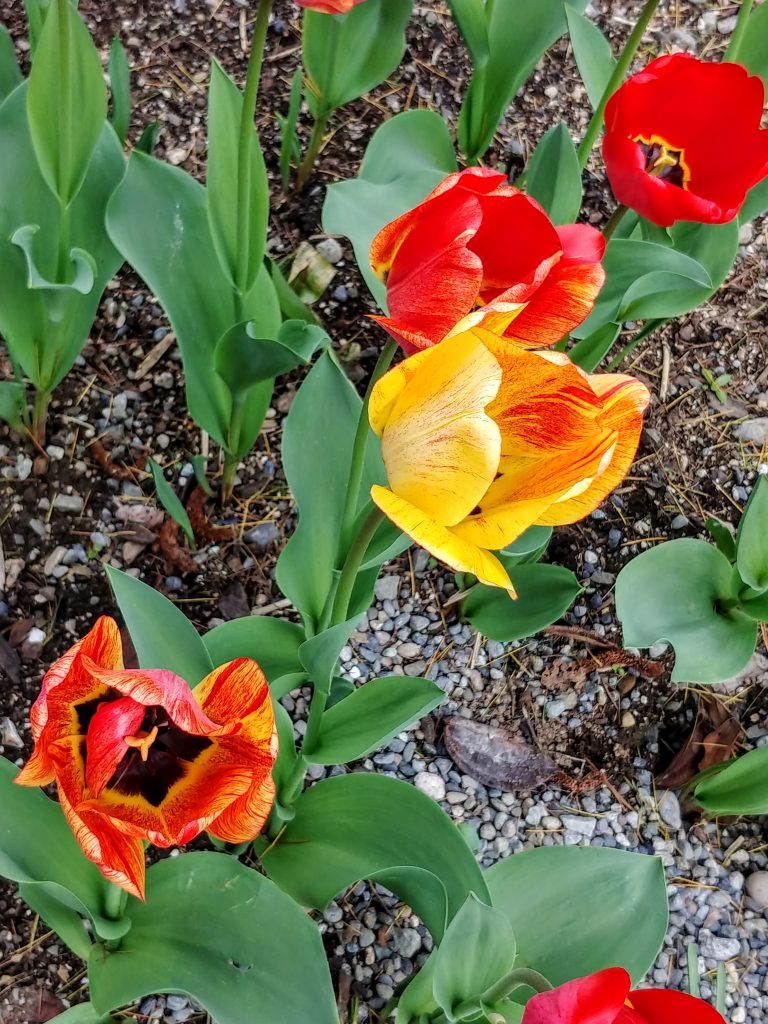 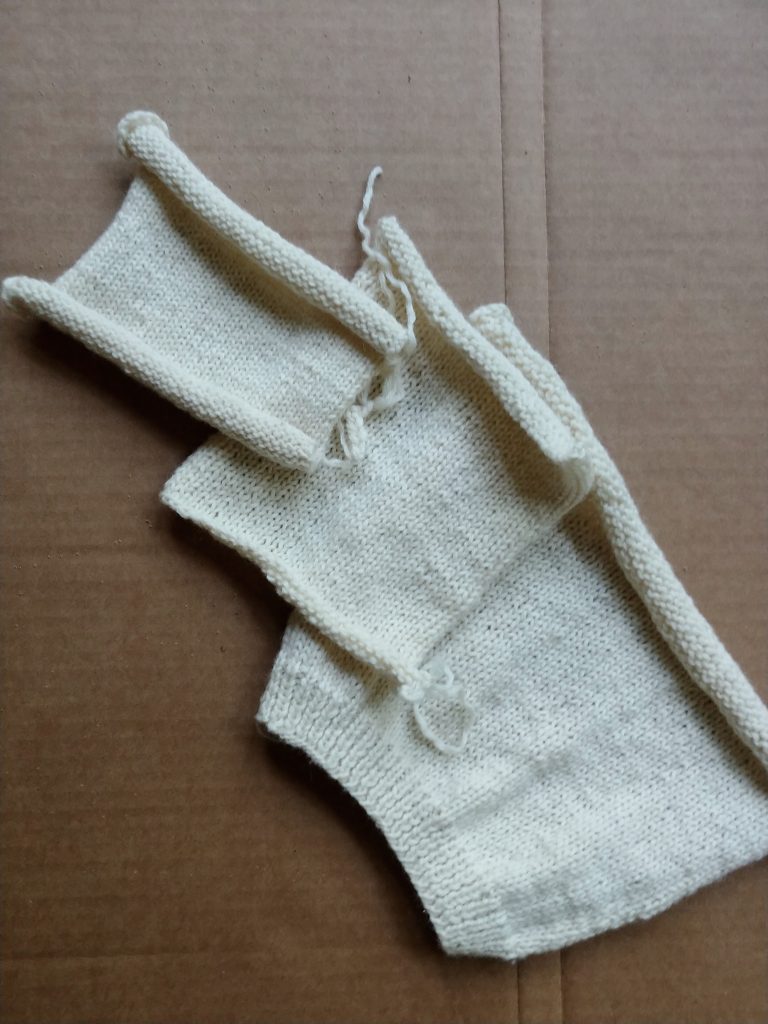 I’ve also been knitting swatches to try and figure out which size knitting needle gives the best result with the cream colored wool that I reclaimed from a gigantic J. Crew sweater (truly the biggest sweater that I have ever laid my eyes on) that I thrifted for a less than $2. The sweater was 100% wool and I’m so excited to make something with all that yarn! My new favorite thing to do is listen to podcasts while knitting simple swatches. It’s pure bliss…

And in honor of July 4th coming up (Happy Birthday America!) I want to take a moment to celebrate a true American hero – Claire Saffitz from the Bon Appétit test kitchen!

Claire is the coolest! I love watching her Gourmet Makes series because she manages to recreate these industrially produced snacks through some blend of creativity, alchemy, perseverance and gumption.

One of my favorite moments from this episode is at 28:26 when she comfort-wraps her homemade starbursts to cheer herself up (with melancholy piano music playing dramatically in the background) after every batch of taffy that she’s made has come out wrong. Thankfully at the end of the episode (thanks in part to the diligence of her co-worker Chris Morocco) she manages to get a decent batch of cherry flavored taffy that’s pretty darn close to an original starburst.

Claire never gives up and always keeps her sense of humor throughout each episode, and that’s pretty inspiring. Sometimes I’ll be working on a recipe that’s not coming out quite right, and I think “If Claire can make homemade Doritos, then I can figure out how to fix this recipe!” And eventually, a few tries later, I do manage to get my recipe right.

I hope that all of you have a wonderful July 4th! 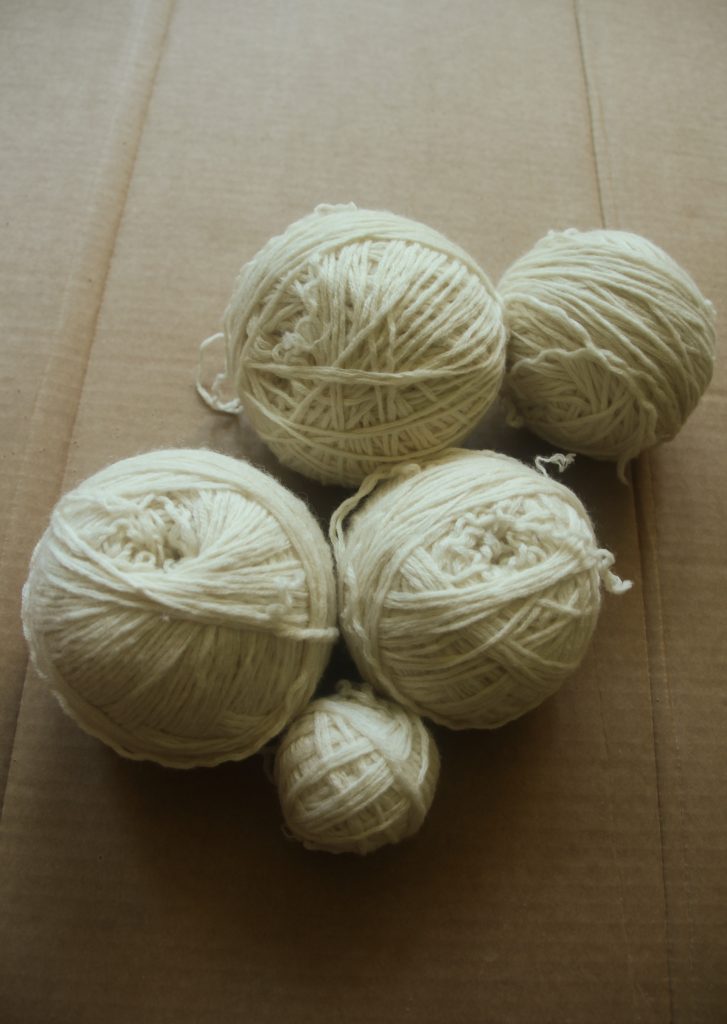 There’s always a little bit of magic in each new ball of yarn. As you run your fingers over the soft wool, you think “I could make a hat, or a scarf, or maybe some gloriously warm socks for chilly mornings…”

The possibilities are endless. Then you get the excitement of looking at patterns on Ravelry, or google searching images of sweaters that you like so that you can start trying to design your own.

Buying that yarn is the first part of a new journey. You know that you’ll knit most of the stitches with love, sometimes a little frustration, and maybe a little (or a lot) of confusion. You’ll drag your project with you on the bus, to coffeeshops to knit with friends, or simply knit quietly at home reveling in the joy of making something with your own hands.

Making something by hand is never perfect, but it’s not supposed to be and that’s something worth celebrating. You will make mistakes when knitting. Maybe you miscount a stitch and purl when you should have knitted, or were kind enough to teach someone else to knit and purl on your latest project and you kept their stitches in your final work as well. There is joy and beauty in every stitch that you make, and they all help to tell a story of where you were in your life when you were making each project.

I hope that every new ball of yarn brings you that same incandescent joy and excitement. Because life is just a little more awesome when you have a new project waiting for you to begin. 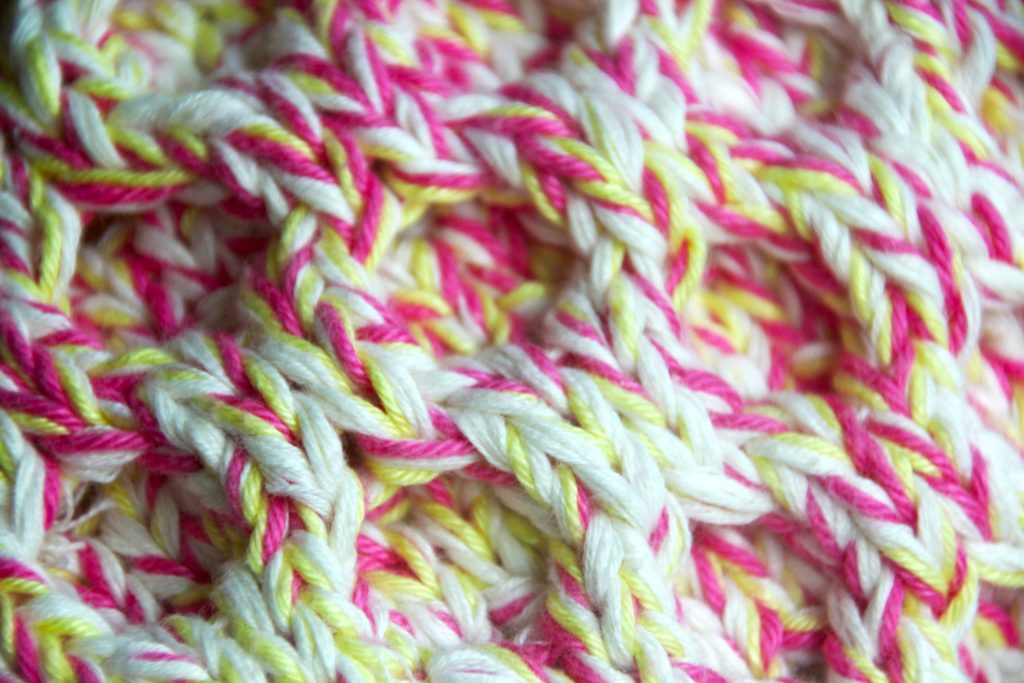 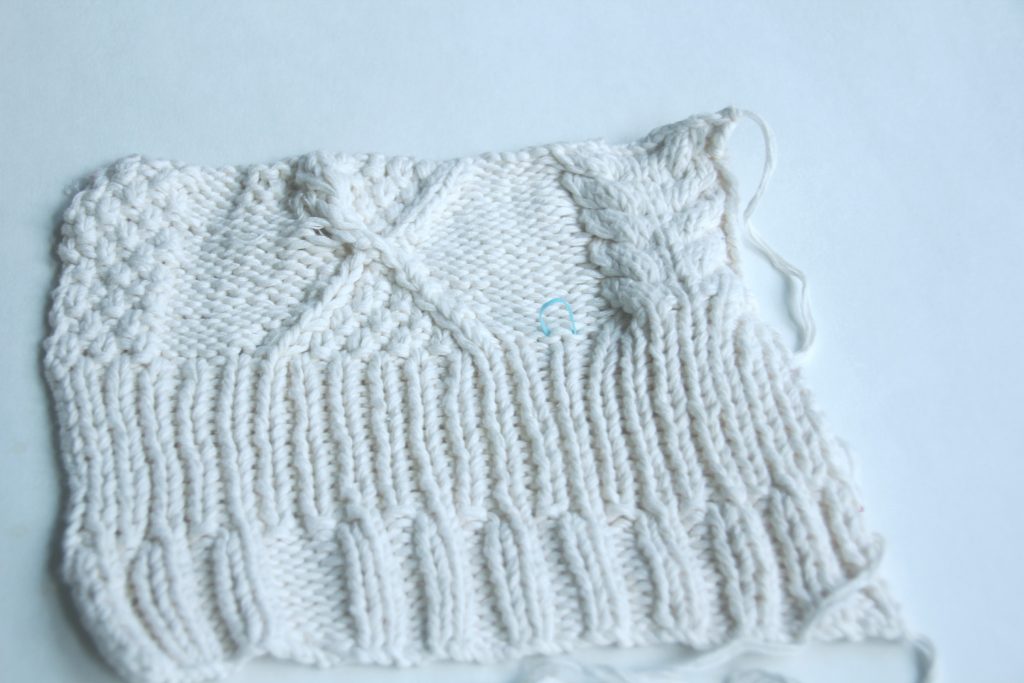 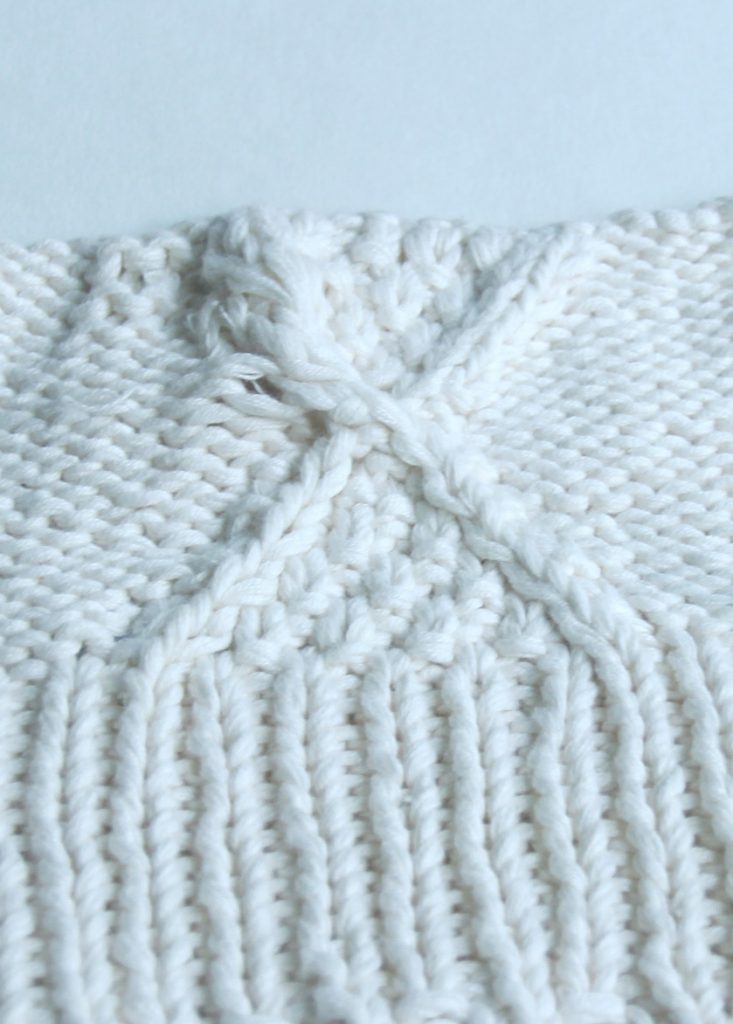 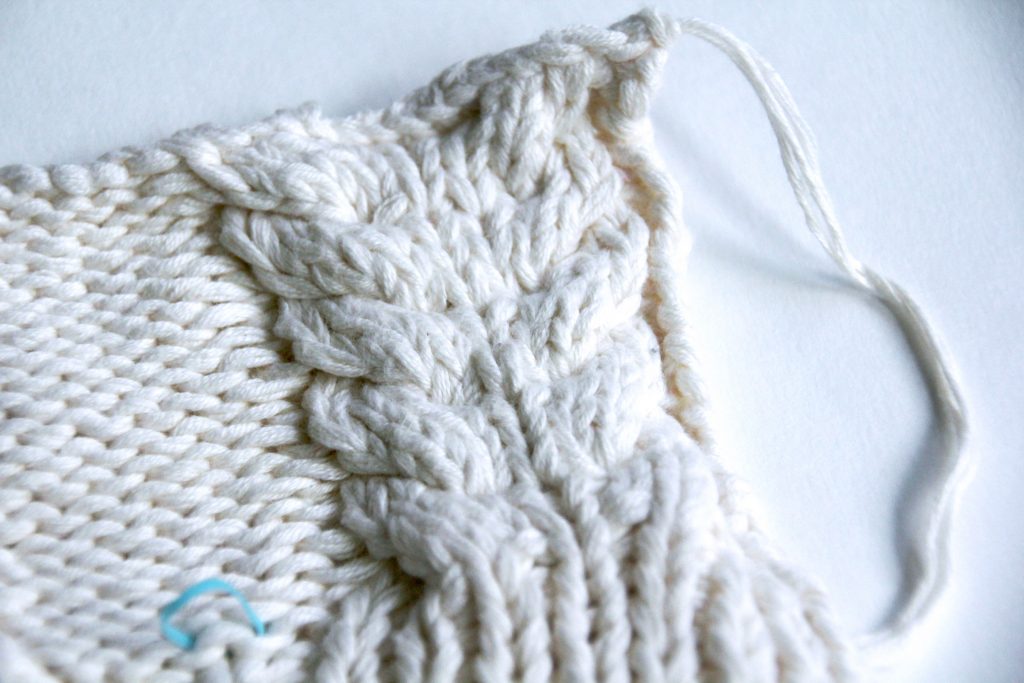 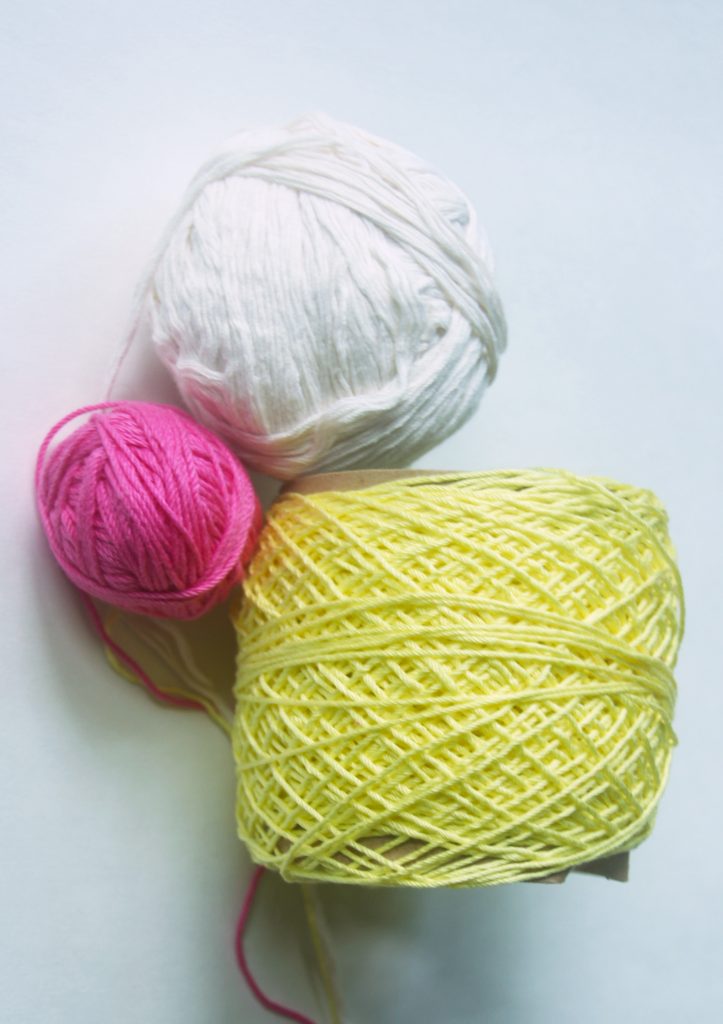 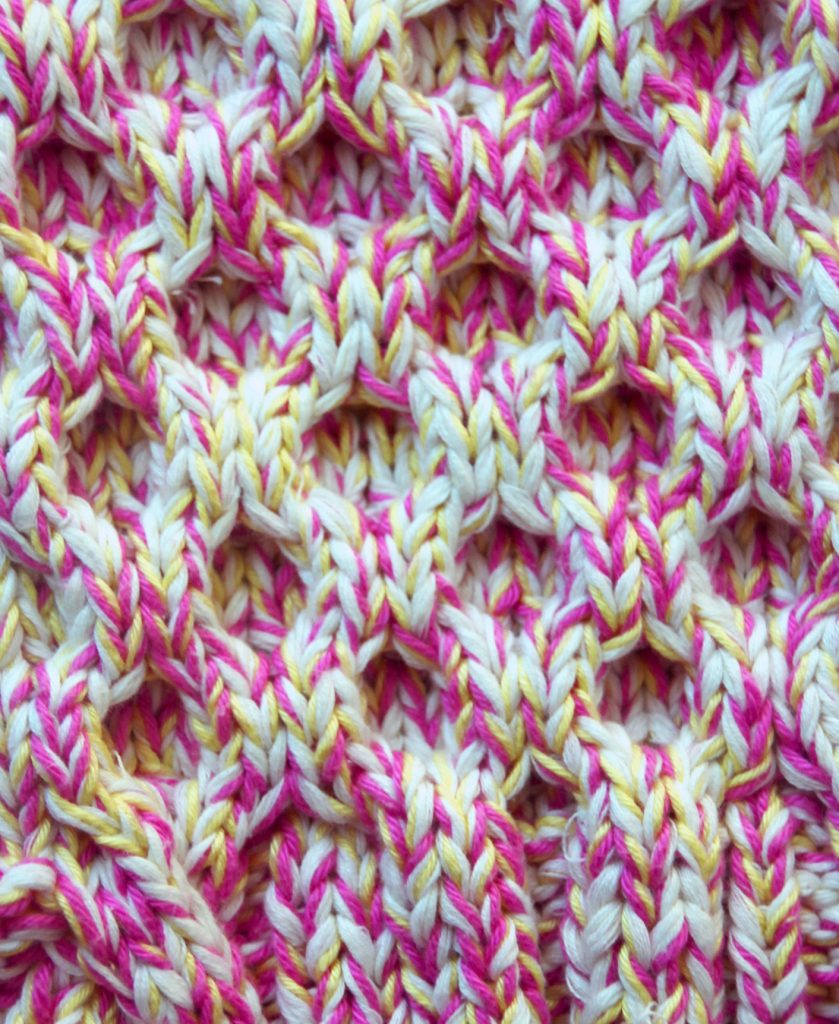